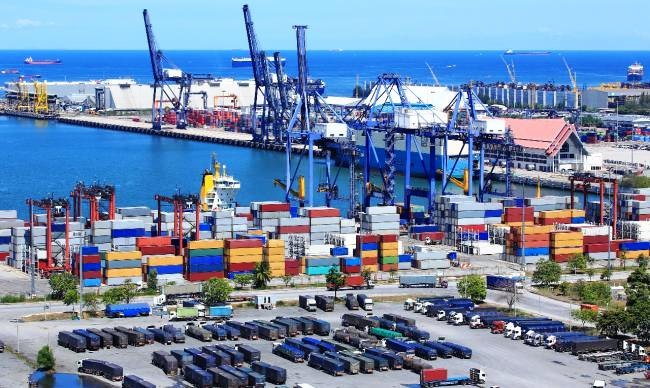 Dendi said, according to data from the BPS, the increase in export value in January-March 2021 was due to an increase in the cumulative exports of Batam's non-oil and gas sector by 6 percent.

The non-oil and gas sector is dominated by Industrial Products, in which Batam industrial products contributed 79 percent of the Riau Islands industrial product exports. This is supported by the existence of 26 Industrial Estates and Thousands of Foreign Direct Investment in Batam, the industrial output in Batam is very dominant.

"For the first quarter of 2021, the largest export value itself was the category of electrical machinery/equipment with a role of 43 percent or USD 986 million, then the mechanical machinery/aircraft category, as well as animal/vegetable oils and fats each 12 percent or equal USD279 million, ”explained Dendi.

Meanwhile, the export value in the first quarter, according to the largest port in Riau Islands Province, was through the Batu Ampar Port with a contribution of 39 percent, with an export value of USD 1.4 billion.

Then followed by Tanjung Balai Karimun Port with 18 percent or USD 671 million and Sekupang Port by 14 percent or USD521 million.