Bintan, Batamnews - Illegal sand mining activities are suspected to be still operating in Bintan Regency, Riau Islands. Miners carry out their activities secretly on daily basis with the security forces.

The mining operation for excavation C is not carried out in the afternoon or evening. To avoid being monitored by the police, they operate at night.

Bintan Police Chief AKBP Bambang Sugihartono admitted that he would continue to monitor and take action against illegal sand mining in Bintan Regency. So that he would no longer find any such excavation activity.

"We have been processing sand mining activities so far. That's why no one is operating anymore," said Bambang.

If there are still those who dare to carry out illegal sand mining activities, even at night it is called testing the police.

If any excavation activity is found, it will immediately take decisive action without indiscriminate.

"If there is, I will take action. Don't test us, I will confront the miner up," he said.

Bambang hopes that the community will immediately report to the nearest police or to his party directly if they find illegal mining activities.

He wants the jurisdiction of the Bintan Police to be clear of illegal mining. 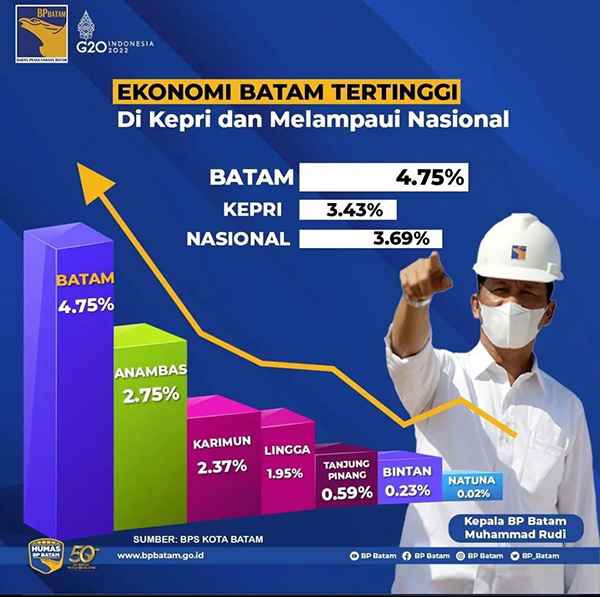